Discover How Our Organization Was Founded 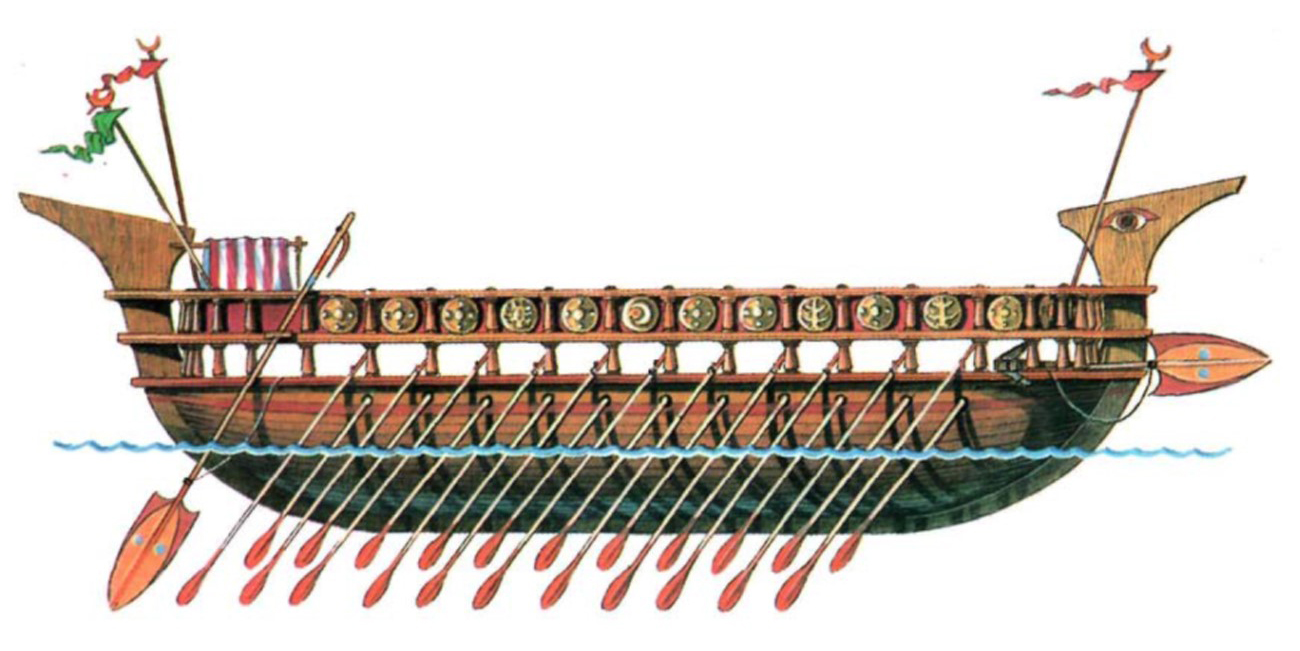 The History of Maloofs International

Fred Melof of Birmingham, Alabama, first had the vision of creating a Maloof family organization. Eight Maloofs gathered in New Orleans, Louisiana in July of 1967. The meeting was held in conjunction with a convention of the Southern Federation of Syrian/Lebanese Clubs. At this convention, Maloofs International, Inc. was formally founded. Today, the organization is incorporated in Texas and currently has membership in the United States and other countries.

***A Brief History of the Maloof Origin***

The Ma'loof family origin has been traced to the Bani Al Azad (the Children of the Lion) clan of the tribe of Ghassan. They originated in the Yemen region of ancient Arabia, then migrated to what is now modern Lebanon, Syria, Palestine, and nearby areas.

They became rulers and chiefs of the lands they settled. Over time, the Romans, Greeks and others conquered the area. The Ghassans' were held in high esteem. For their loyalty as guardians and overseers of the region, and their ability as conquerors, the royal Ghassani household and its lords were given the name Ma'yoof, which meant "exempt" (from paying taxes on wealth, property, tribute, or flocks). They ruled the areas from circa 37AD to 637AD and became among the first Christian kings in the region. It is interesting to note that in 244AD, Amyres Qays, son of a Ghassani chief, ascended to the Roman throne. He was known as Emperor Marqus Julius Feyrus Philippus, or Philip the Arab, for short.

The Ghassani Ma'yoofs continued to be known by that name, even during the rule of the Rasheedi Caliphs, the Amawis and Omayad conquerors, who allowed them to pursue their own way of life, unfettered. However, when the Persian supported Abbaasi nation came to power, it stripped all titles of honor from the Ghassani, as with all Arabs of influence. The Abbaasi chief began to tax the Ma'yoofs and forced them to relinquish their titles of nobility. He sarcastically changed their name to Ma'loof, which meant (pertaining to those already fattened or well fed).

In spite of this, the Ma'loof family grew and prospered, becoming so populous that it became confusing to identify an individual without using the name of the father as a middle name. With time, some family branches constituted the main or whole population of a village or town. They began to drop the Ma'loof name altogether because it was understood that everyone was a Ma'loof. Eventually, they took the name of their village (or town), or a name associated with their profession/trade, or their Mother's or Father's middle name.

When the Ma'loof families began to immigrate to other countries, they kept their adopted names, losing the Ma'loof identity. Those who kept the Ma'loof name and immigrated, were often at the mercy of officials who changed or altered the name. Today, we have a multitude of Ma'loof spellings.

All meaning the same thing...Family.